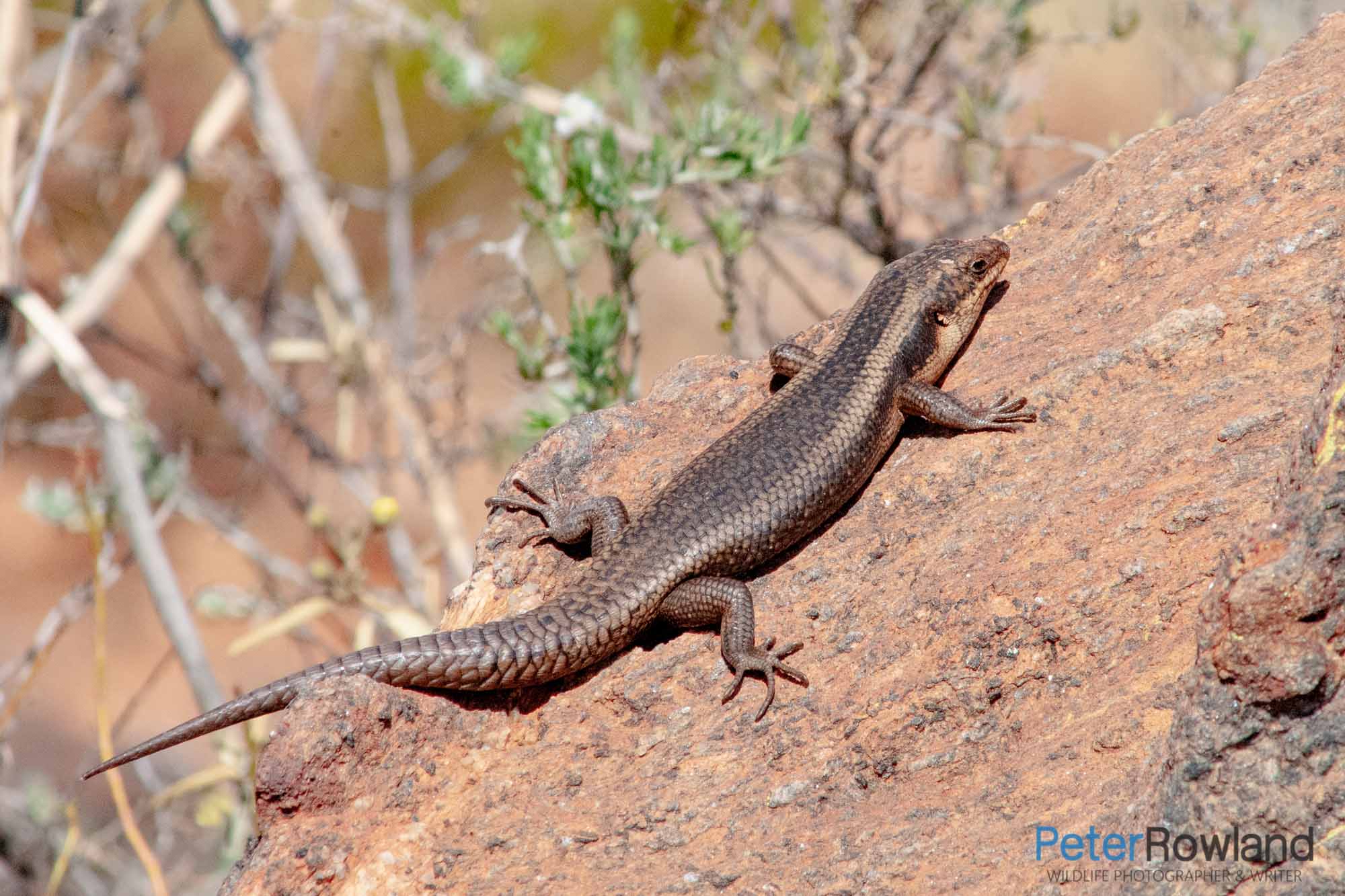 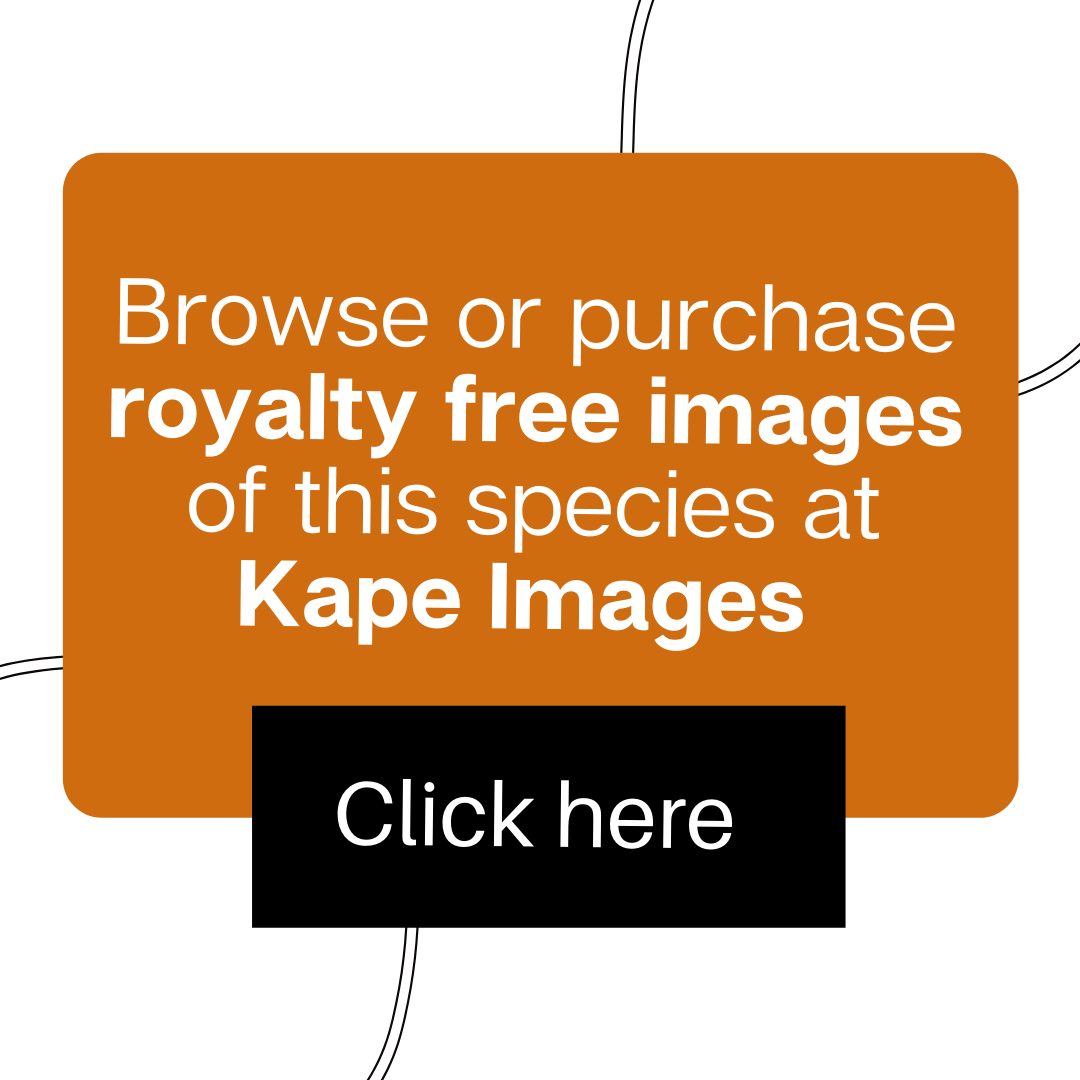 Tree Skink scales are smooth or bluntly keeled, and moderately flattened body and slender tail. Grey to dark olive-brown with broad, paler greyish dorsolateral stripe from head to base of tail; lower sides of neck and lips white. Underparts whitish, with brown flecks on throat and chest, and with yellowish or orange flush.

Where is it found?

Eastern and south-eastern Australia, from north-eastern Qld, through NSW and northern and western Vic, to southern SA. Absent from coastal NSW and Vic.

What are its habitats & habits?

The Tree Skink, or Striated Skink, is typically found in forests, woodland, shrubland and grassland; also in rocky outcrops in some areas of range, where it shelters individually or in small groups in hollows or under loose bark. Mostly arboreal, but can also be seen basking on rocks. Active during the day, feeding mostly on invertebrates such as beetles, ants, spiders and moths, supplemented largely with plant matter and occasionally small lizards. Viviparous, with up to 6 (average 4) live young in a litter. Larger females produce larger litters than smaller ones. 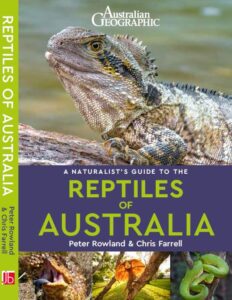 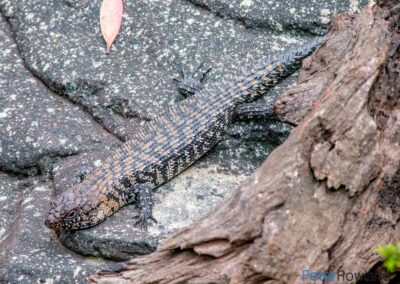 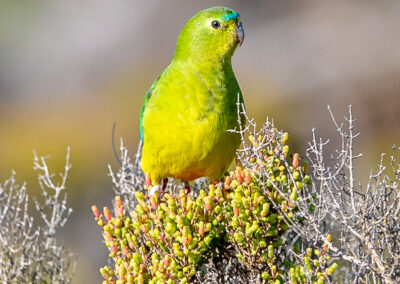 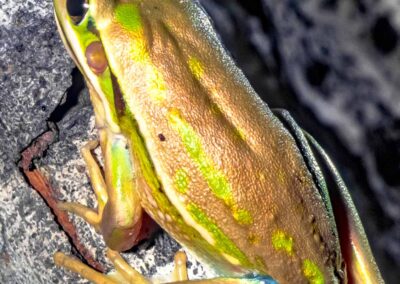 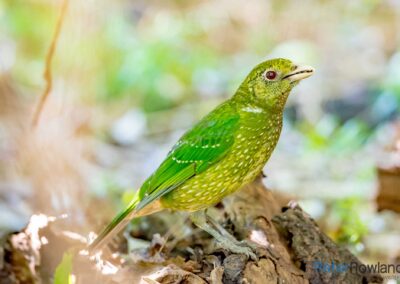 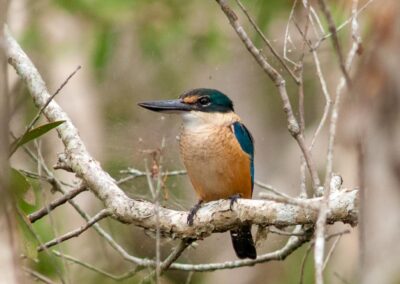 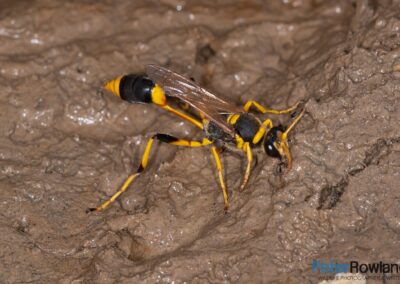 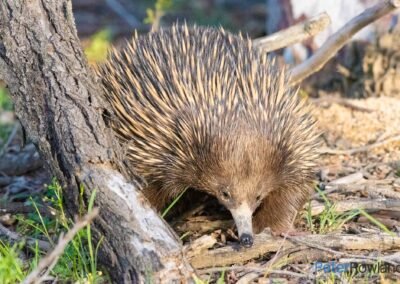 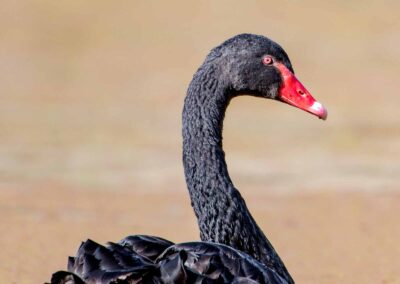 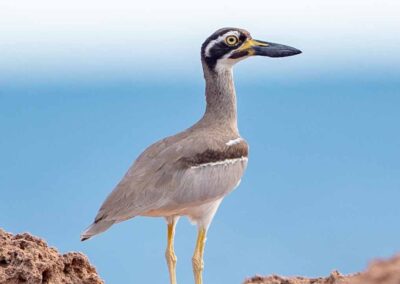 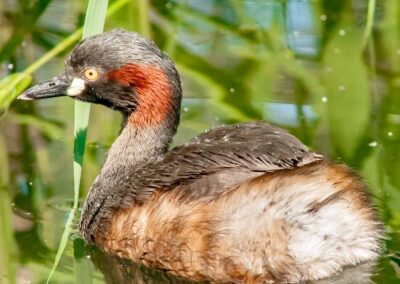 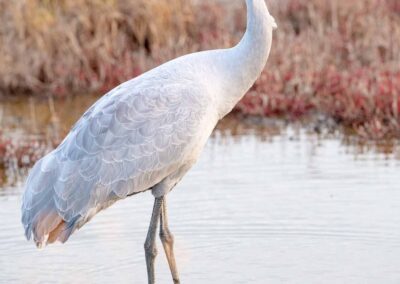 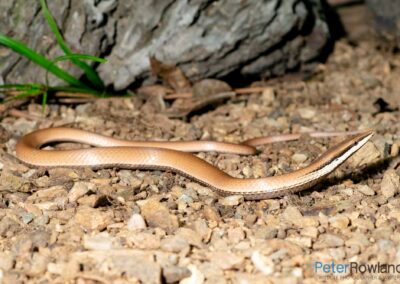 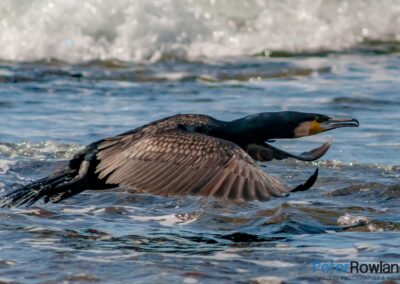 If you found this page useful, please share it with your friends